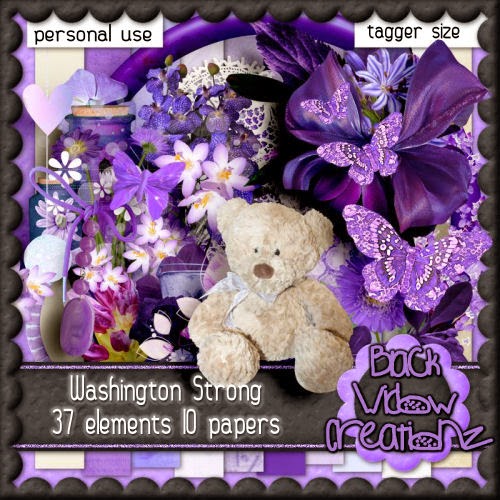 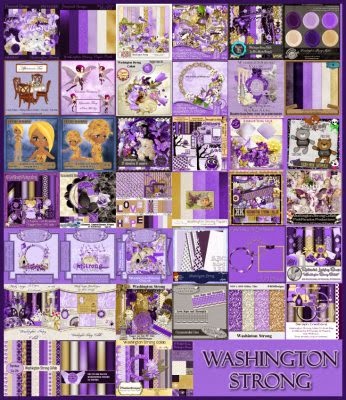 On Saturday, March 22, 2014, at 10:37 a.m. local time, a major mudslide occurred 4 miles east of Oso, Washington, when a portion of an unstable hill collapsed, sending mud
and debris across the North Fork of the Stillaguamish River, engulfing a rural neighborhood,
and covering an area of approximately 1 square mile. As of April 11, 2014
, the Snohomish County Medical Examiner's office confirmed that 36 people had died and
7 people remained missing or unaccounted for.
Several designers have banded together in the name of hope, love and
strength to bring you this collab of kits and cu items.  100% of sales of this collab and donations (button on storefront) is earmarked for the families of Oso.
Every week a donation will be made to the Cascade Valley Hospital Foundation where
all money goes directly to the victims and their families. 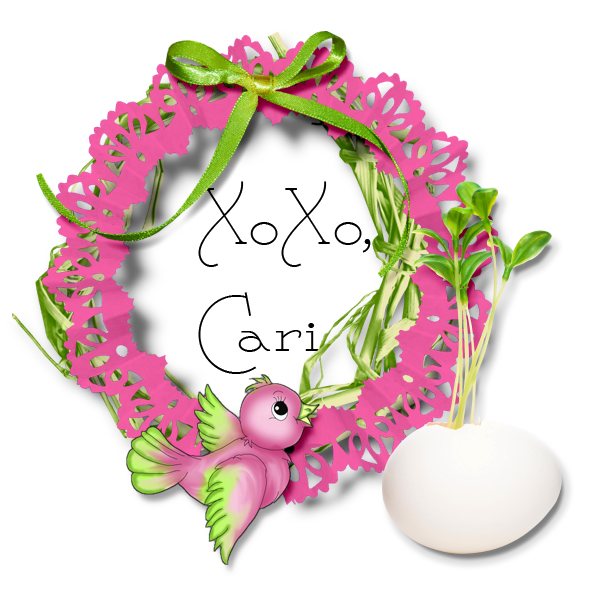